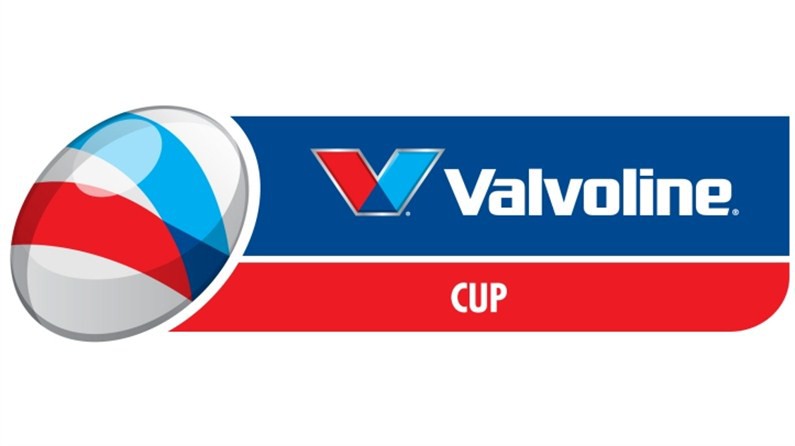 Wigan Warriors Under 20's got their season back on track after two defeats with success away to Hull FC on Saturday. The Warriors ran out narrow 8-14 winners.

Wigan's next game in the Valvoline Cup is at Leeds Rhinos on Friday at Headingley-Carnegie at 5.45pm as a curtain-raiser to the first team game.