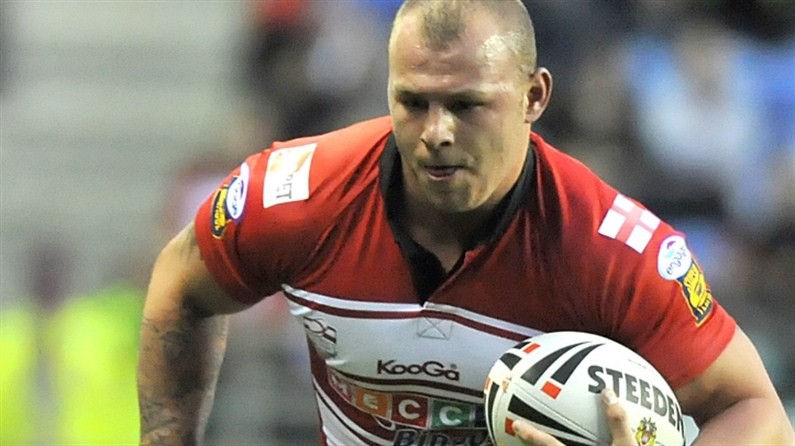 Shaun did play for the Vikings earlier in the season under a dual registration contract but the opportunity came to play in the Super League for Castleford Tigers. Due to injuries at Wigan the winger was recalled from his deal at the Jungle and made his first start for Wigan in 2010 at home to Harlequins last week. Castleford now have injured players returning to their squad and Widnes are keen to have Shaun back in their line-up.

The deal means that Shaun can again play for both the Warriors and Widnes at any time throughout the Season other than Challenge Cup games, providing him with an opportunity to play First Team Rugby League in a very competitive Championship side and gain higher-level match experience.

" We are grateful that Shaun has the chance to re-join Widnes Vikings. The deal worked well for both parties earlier in the season and we are pleased the opportunity is available again for Shaun to work under Paul Cullen and play Championship Rugby League."

Meanwhile Ben Davies month's loan at Widnes is at an end and it has been agreed that the young prop with also link up with Widnes on a dual registration contract joining Ainscough and Liam Farrell at the Stobart Stadium.