Wigan Warriors suffered a 30-20 defeat to Wakefield Trinity in what was a disappointing Friday evening for Adrian Lam’s side in the Betfred Super League.

Three late first half tries from Wakefield cancelled out Joe Burgess’ 100th career touchdown and left the Warriors with a mountain to climb after the break at The Mobile Rocket Stadium.

After a scoreless opening 12 minutes, Wakefield thought they had opened the scoring, but referee Robert Hicks ruled double movement to deny Jacob Miller the try.

In the 23rd-minute, the game saw a break through as George Williams passed to Burgess on the wing who went over for his 100th career try.

With only four minutes of the first half remaining, Trinity suddenly found a resurgence as Craig Kopczak went over under the sticks to put his side ahead.

Wakefield weren’t done there as Joe Arundel and Max Jowitt both then found gaps in the Wigan defence to get their names on the scoresheet before half time.

With Danny Brough successfully converting two of the three kicks, Chris Chester’s side went into the break 16-4 up, despite trailing at the 35th-minute mark.

The second half started in the same way that the first had ended, as Ben Jones-Bishop went over for Wakefield, just two minutes after the restart.

Danny Brough added another two points, after Trinity were awarded a penalty inside Wigan’s half after 50 minutes.

The Warriors pulled a try back, as Williams found a gap to go over to make it 24-8.

In the 61st-minute, Wakefield extended their lead to 30-8, as Jones-Bishop got on the end of a Brough kick to get his second of the game.

Wigan quickly responded, as Gildart offloaded the ball to Burgess who went over in the corner.

Academy forward, Joe Shorrocks, got his first taste of Super League, as he made an appearance off the interchange bench in the 66th-minute, replacing Tommy Leuluai.

Lam’s side closed the deficit even more, as Burgess grabbed his hat-trick after a quick move on the left edge.

Burgess’ 78th-minute try was nothing more than a consolation as the game ended 30-20 to the home side, with the last piece of action seeing Pauli Pauli being shown a yellow card by Hicks. 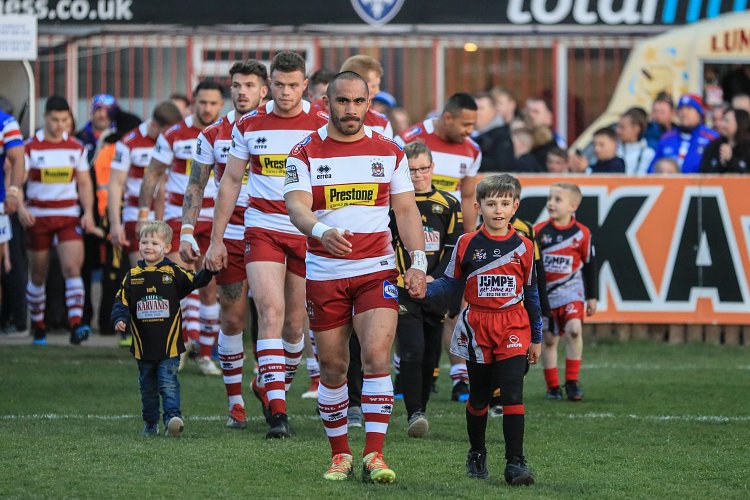 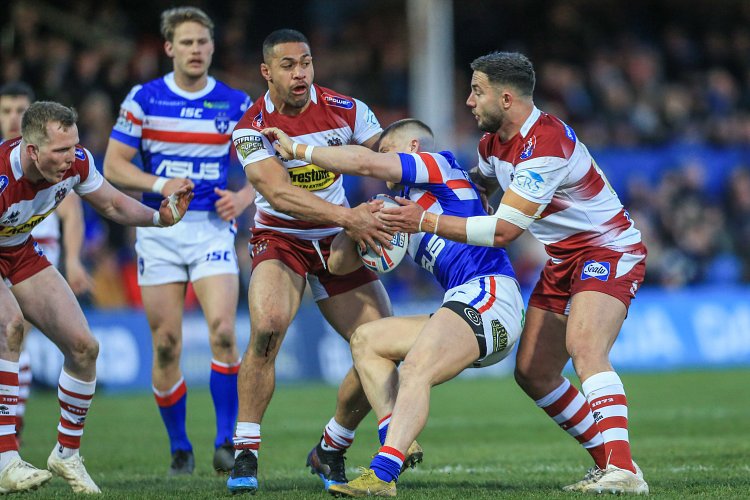 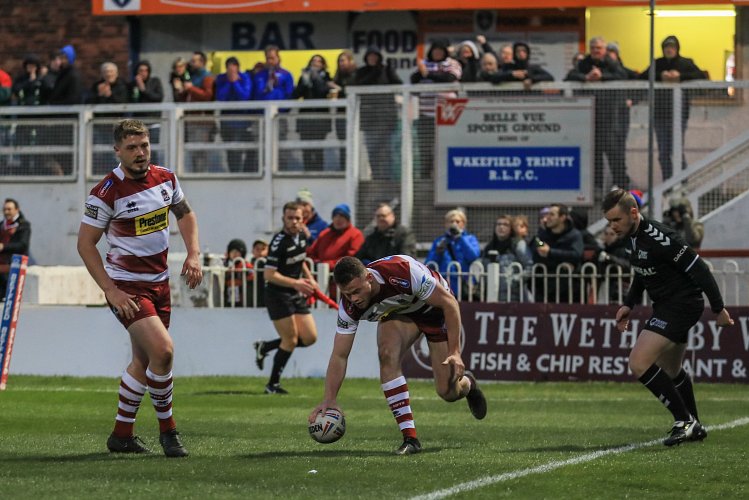 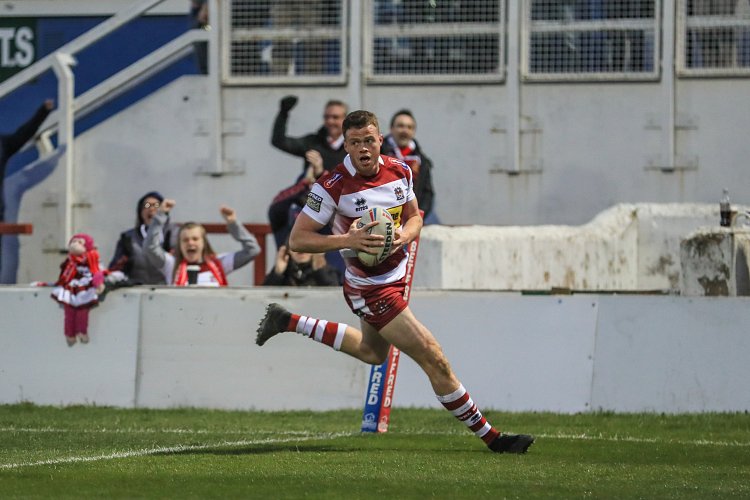 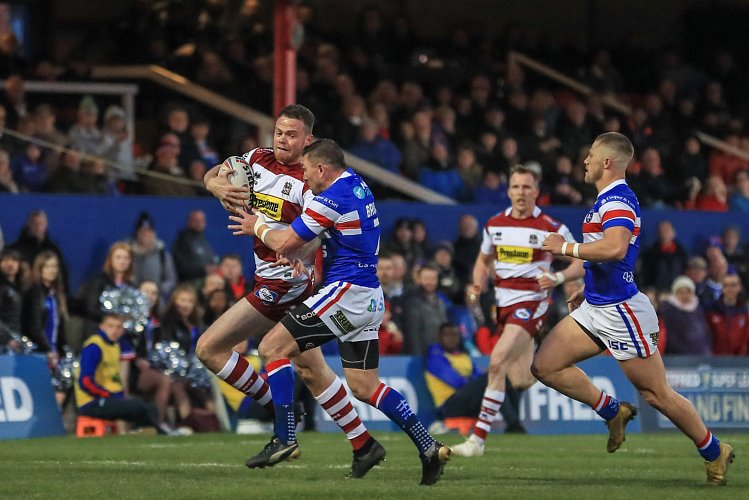 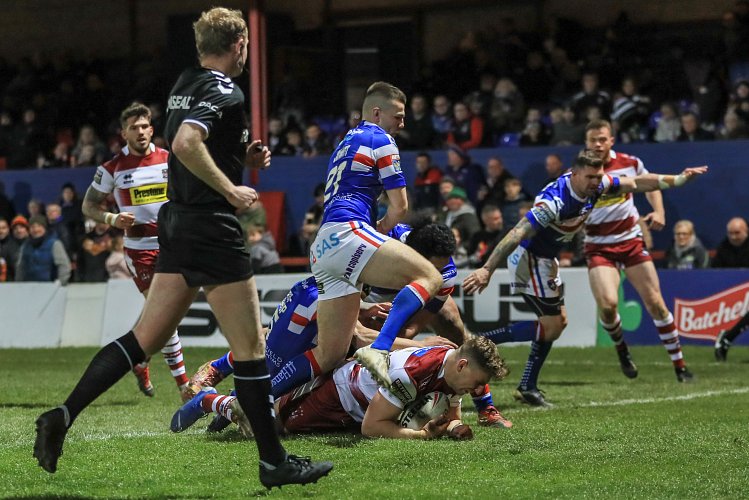 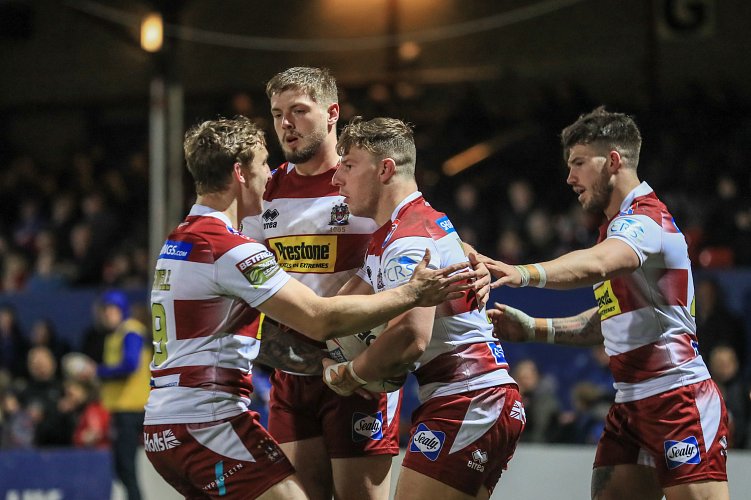 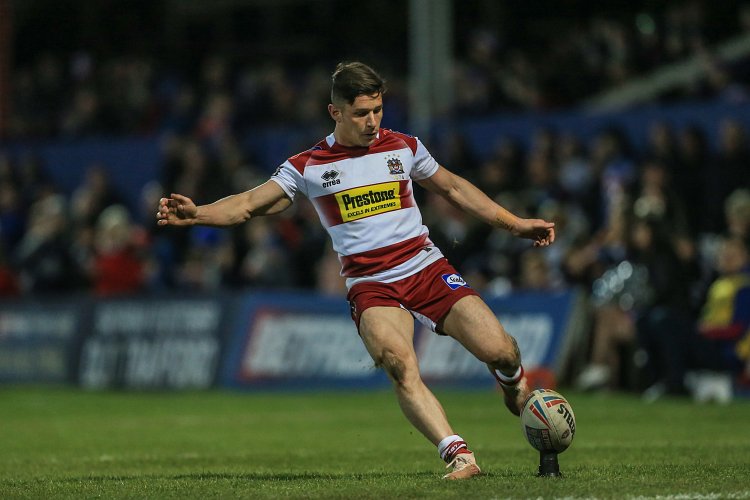 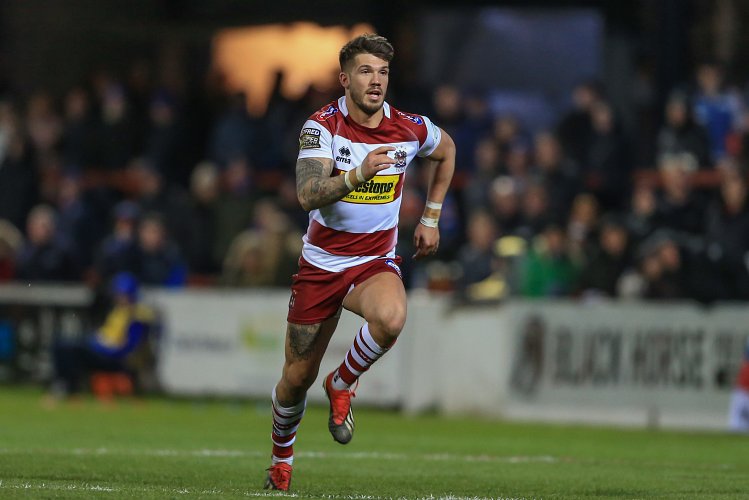 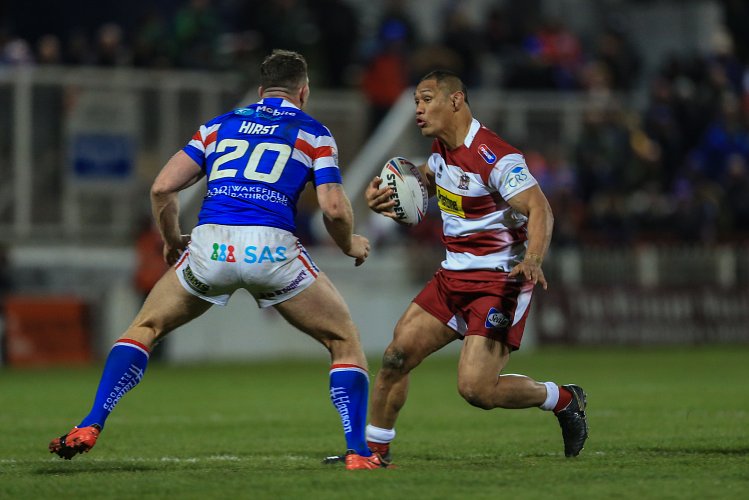