Wigan Warriors suffer a 38-28 defeat to Castleford Tigers at the Mend-A-House Stadium despite going into the break with the lead.

Manfredi came close to an opening try for the Warriors after six minutes, but a last-ditch tackle meant he was unable to keep hold of the ball to go over in the corner.

Wigan’s first try soon came, as Joe Greenwood forced his way over to get the ball down in the 11th minute.

A second quickly followed, as Oliver Gildart’s quick footwork saw him ease past the Tigers defence to give the Warriors an 8-0 lead just after the opening quarter.

There wasn’t a long wait for Wigan’s third either, as this time Gildart turned assistor, passing to George Williams who ran through.

Joe Burgess then added his name onto the list of Warriors try scorers in the 24th minute, continuing his good run of form since returning from injury.

The Tigers then got a try of their, as Oliver Holmes bungled himself over the line to get his side on the scoresheet in the 29th minute and make it 20-4.

Wigan soon extended their lead again before the break, as Gildart dove over the line for the his second of the evening in the 36th minute.

With only a minute of the first half remaining, Castleford got their second of the game as Calum Turner found a gap in the Warriors defence to make the score 24-8 at half time.

The Tiger added another not long after the restart, Mitch Clark stretching to get the ball over the line.

With Mata’utia adding the extras the score was 24-14 after 44 minutes.

That Warriors lead was narrowed even further, as Matt Cook got the Tigers fourth try in the 49th minute to make it 24-20.

Castleford then put themselves in front in the 52nd minute, with Milner this time going over and Mata’utia’s kick making it 26-24 to the home side.

That lead would last 14 minutes, before the Warriors went back ahead with Joe Burgess grabbing his second of the game to make it 28-26 in the 66th minute.

Wigan thought they had extended their lead, but the video ref overruled the on-field decision of a try.

That decision proved costly to Adrian Lam’s side, as Castleford were able to grab another try of them with a 75th minute try from Egodo putting his side back in front.

The Tigers made certain of the victory as Mata’utia added a late try to see the game finish 38-28 to Castleford. 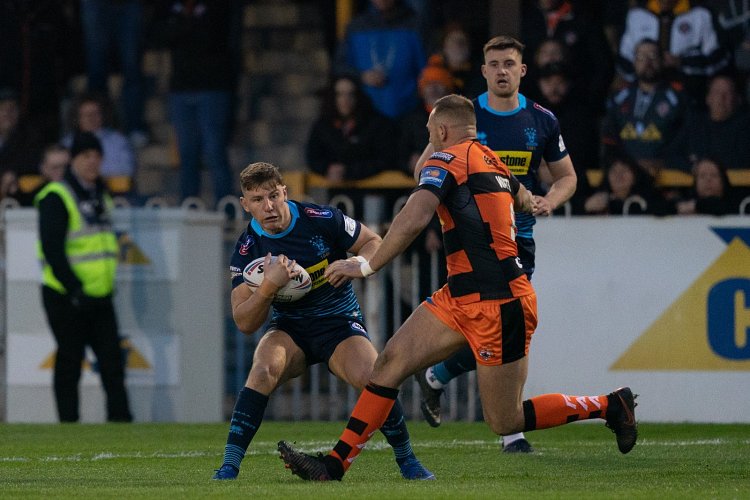 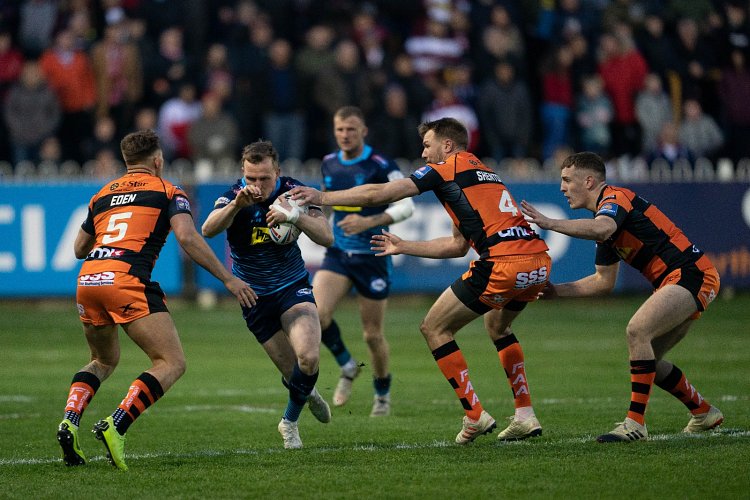 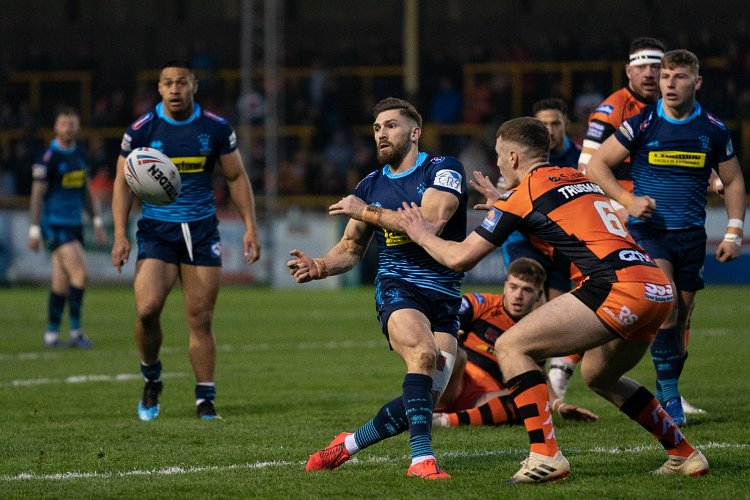 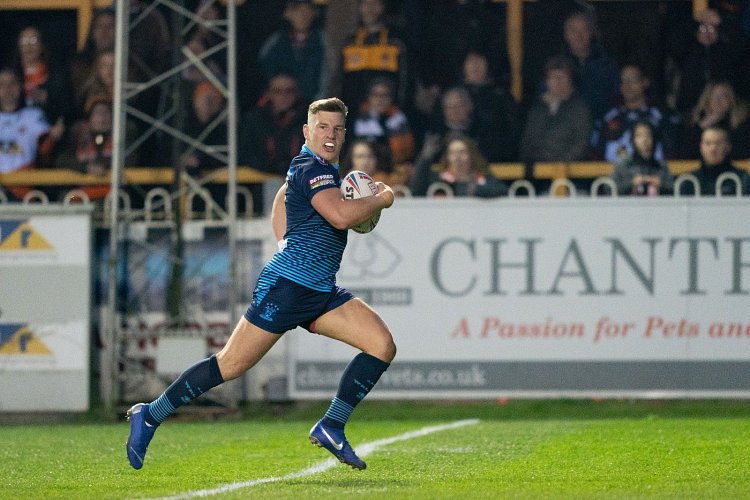 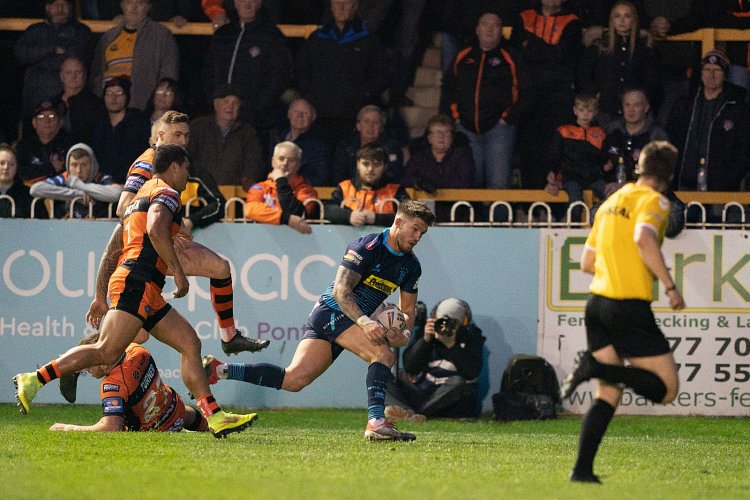