Despite a spirited second half performance, Wigan Warriors lost again on the road to Warrington Wolves at the Halliwell Jones Stadium 25-12.

A much-improved second half for Wigan was not enough to overcome a dominant Warrington first half as the Warriors lose for the fourth game in a row in the Betfred Super League.

In a game heavily marketed as ‘Bad Blood’ it was Warrington who drew first blood. After an even first five minutes, a good set saw the Wire move the ball well down the left. A well-executed Blake Austin pass found in-form winger Jake Mamo to score in the corner in the seventh minute. Stefan Ratchford failed to add the extras.

The Wire thought they’d doubled their lead in the 26th minute through Ben Currie who went over in the left corner. However, after a video referee decision showed excellent defensive work from Zak Hardaker held the ball up keeping the scores 4-0.

Warrington finally cracked the Wigan line for a second time in the 32nd. A short pass from Currie found full-back Stefan Ratchford who ran the ball home from 20 metres. Ratchford then added the extra two to make it 10-0.

With just a minute to go before the break, Wigan conceded a penalty through a O’Loughlin high tackle. Ratchford chose to kick and extended the Wire lead to 12-0.

After a lively first five minutes, Warrington struck again through ex-Wiganer Josh Charnley. A high ball hung out to Wigan’s left was miss-timed by Morgan Escaré, allowing his opposite number to collect the loose ball and score in the corner. Ratchford added two more.

Wigan made things harder for themselves in the 51st minute as Dan Sarginson was shown a yellow card for a high tackle on Ryan Atkins.

Being down to twelve managed to give the Warriors a new lease of life. After a number of good attacking sets, a short grubber kick from interchange Jake Shorrocks 15 metres out found winger Tom Davies on the right to cross the whitewash. Hardaker added the two points.

The Cherry and White resurgence continued just three minutes later. A mazy cross field run from Williams ended in a short ball to Isa who easily ran through the Warrington line to add four more points. Hardaker slotted over again from the right side to make it 18-12 after 64 minutes.

Wigan were pinned back just 2 minutes late as Delan Patton easily kicked a drop goal to add one more point for the Wire.

The Bad Blood finally surfaced in the 73rd as a brawl broke out in the Warrington goal area. Isa and Patton received yellow cards and Warrington’s Ben Westwood picked up a red card for their involvement.

Warrington finished off the game with a last-gasp try via second row Jack Hughes and conversion from Stefan Ratchford.

Man of the Match: Stefan Ratchford 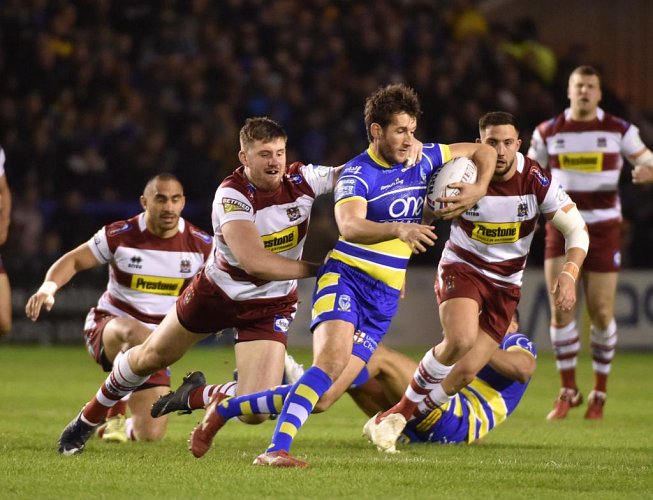 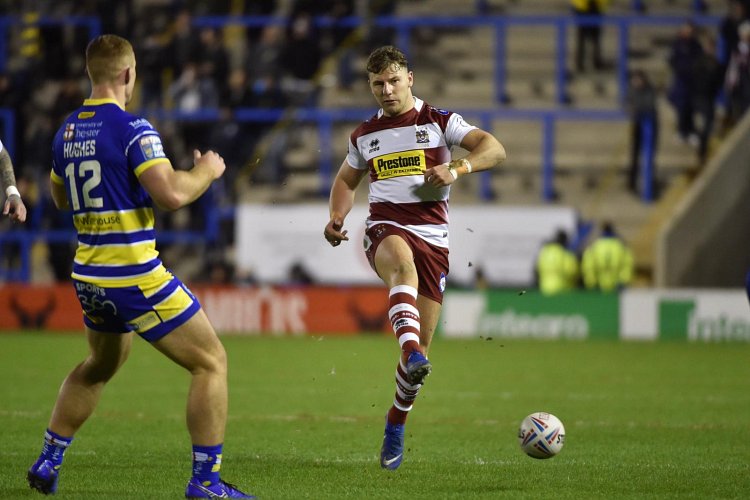 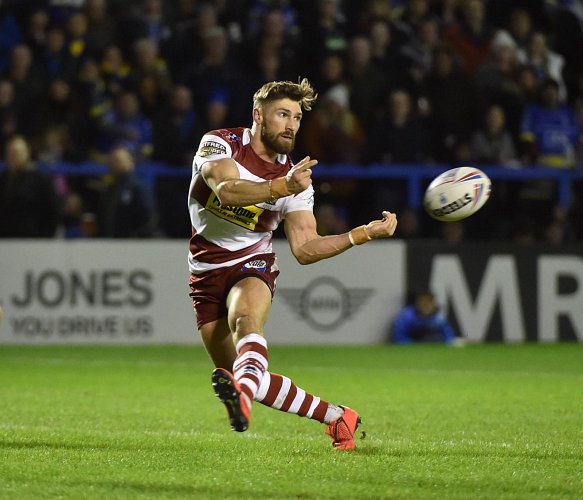 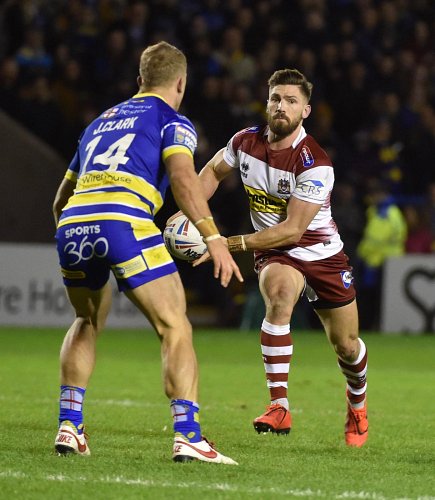 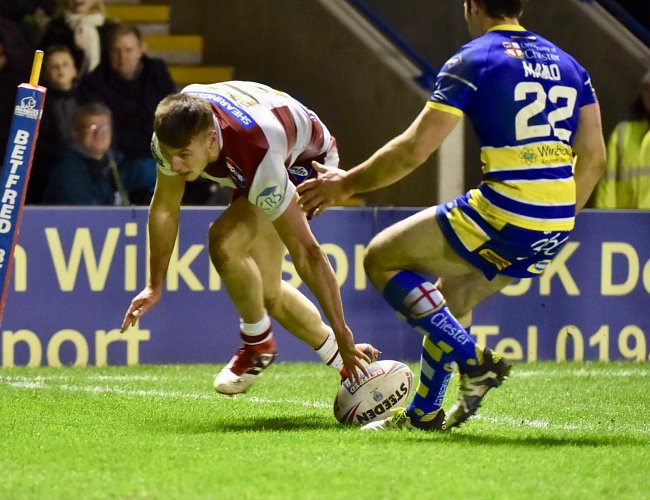 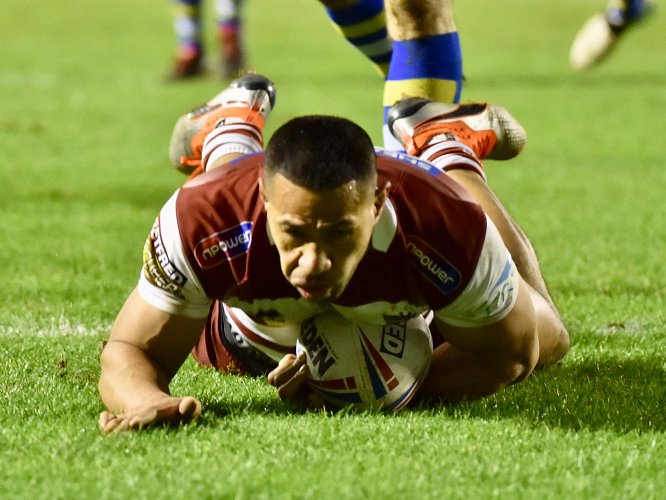