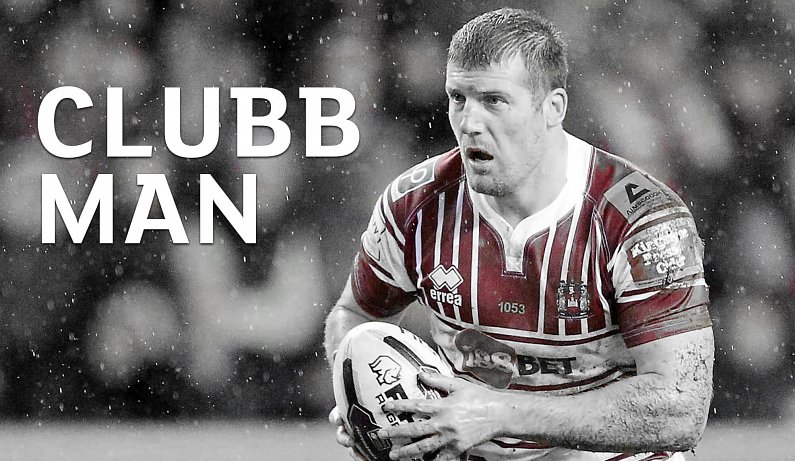 It’s been a busy couple of weeks for us with all the game prep, we’ve had a couple of days to rest up before another tough week of training. You might have seen that we managed to squeeze in some handstand competitions recently, very random for us rugby players but it was all good fun. Ryan Sutton was terrible, Dan Sarginson can never keep still, so of course he won it!

Back on the field though, it’s going ok for us at the minute. It’s early days and we’re still getting up to the level of match fitness that we’d like, we’re not playing at our best yet, but I’m sure by Saturday we’ll be a lot better. Catalans was a tough start, the conditions weren’t helpful to either side but I think we managed it in the best way we could. Then, at Huddersfield we scraped by and came away with the win, and even though the performance wasn’t 100%, there’s plenty of positives.

Now it’s time to concentrate on the World Club Series, I really enjoy the concept and it’s great to see Super League teams getting to play against the NRL. They’ve got three really good teams coming over to play the three great Super League teams, it’s great for our competition.

The series might be going down under next year too, which would be fantastic. We went there to play the Roosters not so long back and it was a good experience, and a nice change in the weather from being freezing in Wigan. A lot of people talk about the Rugby in Australia and New Zealand being the best quality, so it’ll be tough to go over there and beat them but to be the best you’ve got to go and beat some of the best.

I’m really excited for the replay against Brisbane this Saturday night, it wasn’t great to lose on golden point last year. We pushed them all the way and were a bit unlucky. Its fallen well for us that we get to play them again, we get to have another crack at it, and try and get one back.

We’ve got an open training session tomorrow (Wednesday) at Orrell which should be great, hopefully quite a few of you can make it down for that and get involved in what is a huge week for all of the players and the club.

I’m off to practice my handstands, I reckon I can give Sarg a run for his money!