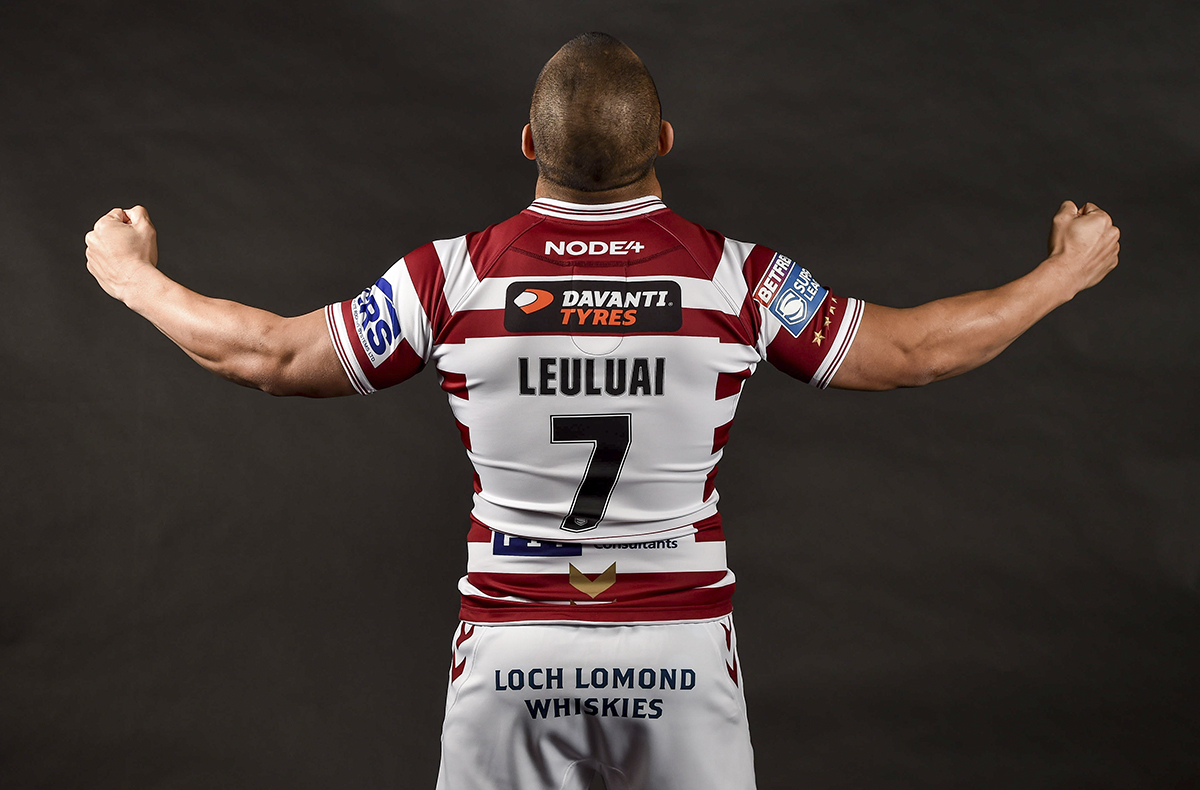 Congratulations to Sean O’Loughlin on being awarded an OBE in The Queen’s Birthday Honours for his services to Rugby League!

Our next meeting is scheduled for Wednesday 17th August and not Tuesday 9th as originally advertised. One guest is confirmed, and we are pleased to announce that Kris Radlinski will attend this meeting. Other guests will be announced later!

We are meeting in The Kingfisher Lounge at Robin Park Arena. Doors open at 7pm for a 7:30pm start. Please bring a friend along so they can enjoy the evening and interact with members of our coaching team and players.

The Riversiders wish to send their condolences to the family and friends of Bill Ashurst. He was our honorary Vice President and relished his role with The Riversiders. His friendship, energy, humour and loyalty will be sadly missed.

The Riversiders are the supporters club of Wigan Warriors.

They have existed since the days of Central Park to provide a structured body which supports the Wigan Club by organising activities and giving fans a voice.

Regular meetings are held on the first Wednesday of the month (subject to change) in the Robin Park Arena Kingfisher Lounge, starting at 7.30pm (doors open at 7pm).

Membership for the calendar year costs £10 adults and £5 for Under-16s, which includes a varied and entertaining programme of meetings, plus members’ discount on special fund raising events such as the popular Question of Sport night and presentation dinner held at the end of season. You can also enjoy a one-off taster meeting prior to joining.

The Riversiders are proud sponsors of Warriors future stars from the Under-18s, providing Man of the Match prizes as selected by their coaches, showing just one of the reasons why The Riversiders raise funds.

As such, funds raised by the Riversiders raffle - run every matchday from the Robin Park Arena Fan Zone - also go towards helping the Club’s youth development. You can also join us in the South Stand Bar at the DW Stadium before every home game.

For the 2022 season, The Riversiders are proudly sponsoring Darrell Goulding, Kyle Huish, Logan Astley and Ashley Jones. We are able to support Logan and Ashley with funds donated by the Boston and Farrell families.

Remember - The Riversiders is run for and by its members and ideas from the members for our activities are actively encouraged.

Matchdays: Robin Park Arena Fan Zone and South Stand Bar before and after each game.

Our current committee is: