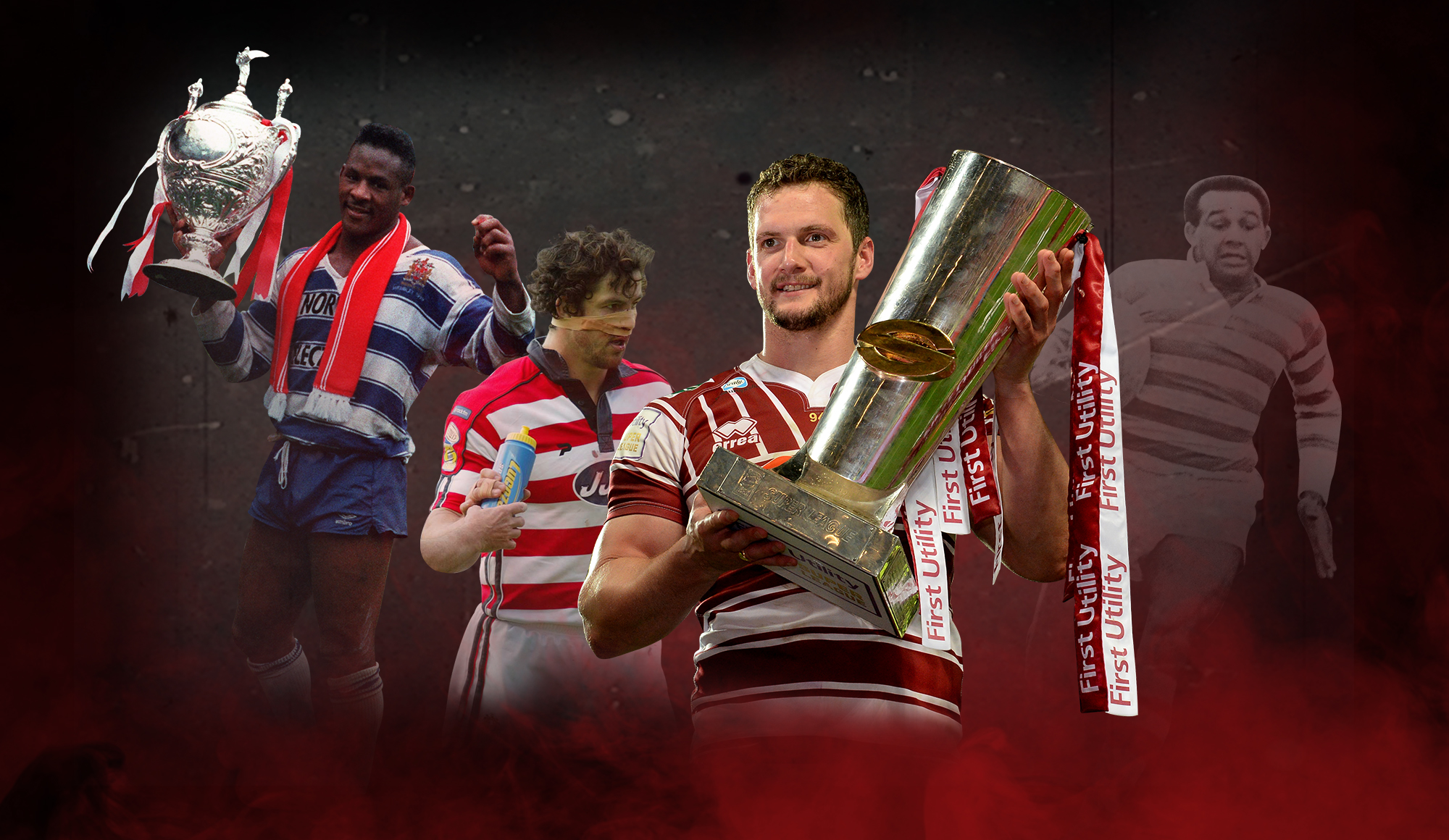 All requests for press passes must be submitted to Alastair Hancock via email 48 hours before the day of the game. Tickets will be available from the DW Stadium Ticket Office two hours before kick off.

Access to the Stadium is via corner gate (Q) by the Ticket Office for all media. Photographers’ bibs are available from a DW Steward on entry at the Q gate. The press room is situated on the corridor to the left of the DW Stadium Reception.

RFL Accredited media only will be permitted access to the DW Stadium for all Wigan Warriors games.

There are two Press areas within the DW Stadium with a number of Press seats within the West Stand as well as seats on the Main West Stand Gantry for Radio and Television. The gantry is restricted to 40 personnel, which usually means a maximum of 20 other media at televised Sky matches.

Generally the press box area is unreserved however listed below are the seats generally taken by local media due to ISDN line facilities:

Unfortunately, there will be no free car parking available to the media due to limited usage by the Club of Car Park 5. We apologise for any inconvenience caused.

DW Stadium car parks are charged by the Stadium Company at £5 per game. The car parks opposite Gala Bingo are also payable on a match day by mobile parking meters.

Refreshments are available to all members of the press on a match day around 90 minutes before kick-off in the Media Room which is next to the main Wigan Warriors Offices (left of reception through the doors, first right).

Both home and away Head Coaches’ will be brought into the Media Room for post-game reaction approximately 20-30 minutes after the conclusion of each game. Press requiring individual players are requested to speak with Matt Hennessey.

There is free WIFI in the press box and press room, the username and passwords are available on a matchday.

Wigan Warriors hold a weekly press conference at either the DW Stadium or the Training Performance Centre at the Robin Park Arena, where the Head Coach and players will be available to the media.

All other newspaper, radio and television interviews must be arranged via Alastair Hancock to fit in with training schedules.

The Official Club Photographer is Bernard Platt who can be contacted on 07787 721725.