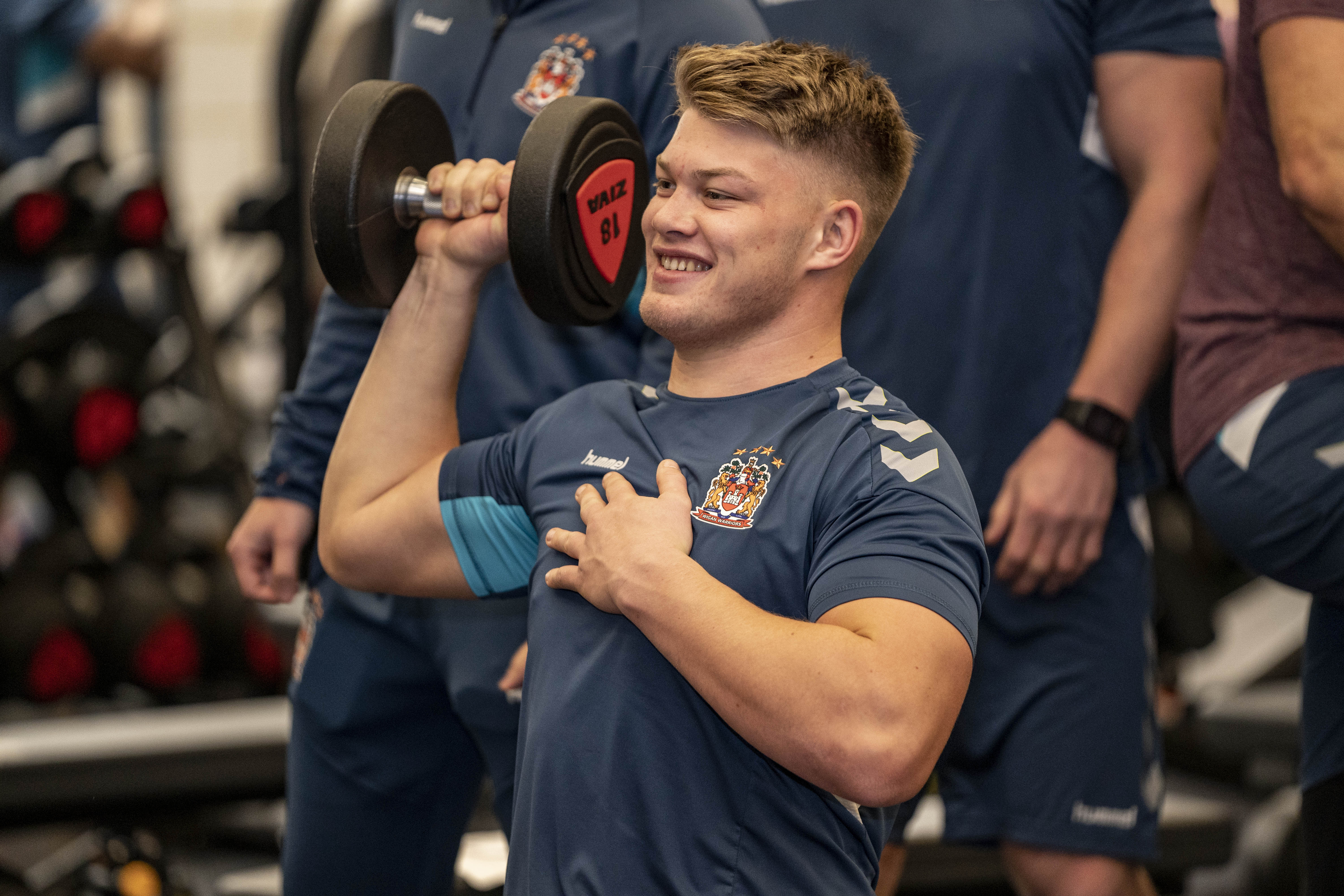 In addition to the 10 individual numbers included in the main LOTTO draw each week each Member will receive a computer generated selection of 4 additional numbers ranging from 1-40 which will be unique to that member.

The Jackpot Extra prize starts at £250, if not won that week the prize will be rolled over and a further £250 added to the prize pot the following week and so on until won - if nobody matches the 4 rollover jackpot numbers in any week it will keep rolling over until the prize reaches £7,500 at which point it will be drawn until it is won.

If a member matches the 4 numbers in the correct order and had paid his subscription for that week they win the prize and the Jackpot is reset to £250 the following week.

In the first instance all questions about Lotto should be address to the Vicky Cowpland at the Lotto Office on 01942 231321. In almost all cases Vicky will be able to solve the question, issue etc. However should you still not be satisfied with the response to the question we have a grievance procedure, please ask for a grievance form that will escalate the procedure.

Currently no League Table to display